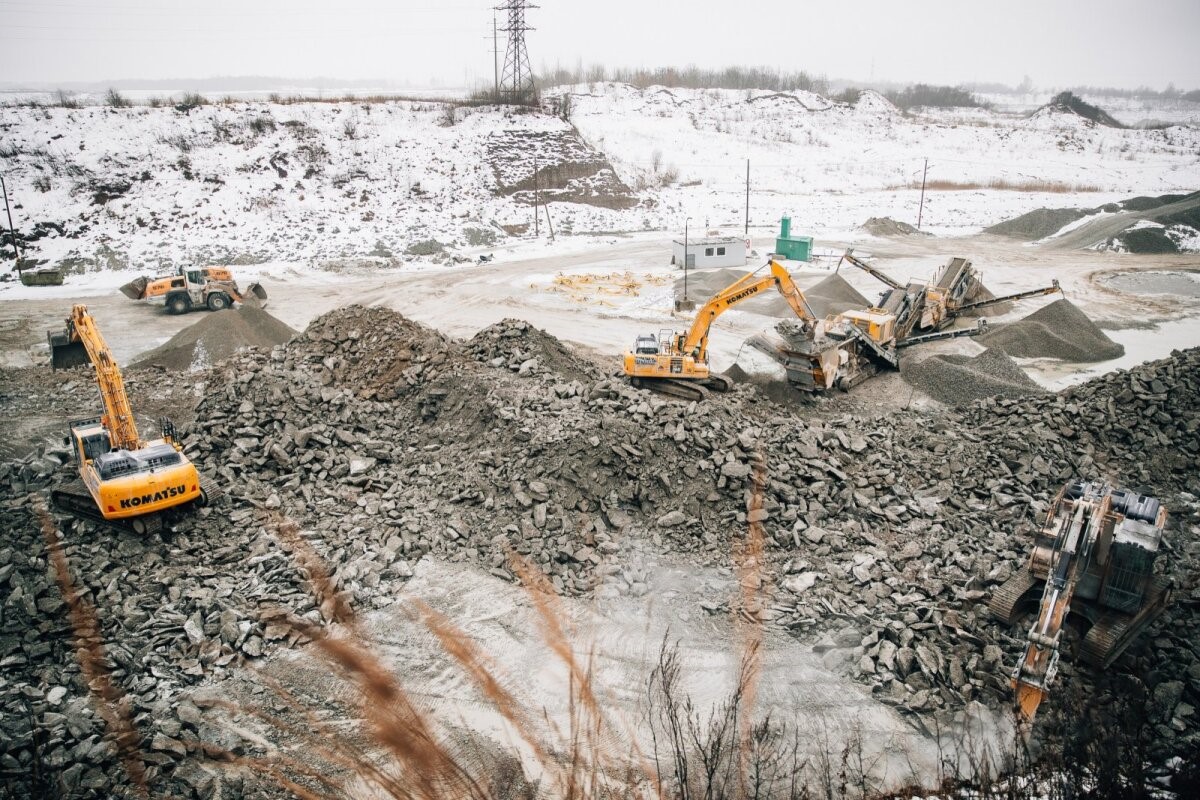 The opposition to new mines in and around Tallinn could jeopardize many future infrastructure projects.

It has been in the air since 2004 that the limestone stocks in Harju County are declining and are running out,” says the owner of the largest limestone gravel manufacturer in Estonia, Paekivitoodete Tehase OÜ Vladimir Libman, that has been operating since 1959. “The real stock is now about five to seven years before depletion.” He means not only his own stock but also that of other companies operating in the same field in Tallinn and its vicinity.

However, this was followed by an unprecedented situation. Jõelähtme municipality challenged the government’s order, which approved the explorations, but as the surveys have not been suspended, it also sued the Environmental Board at the beginning of this week for issuing an exploration permit.

For Paekivitoodete Tehase OÜ, the Maardu III exploration is a significant expense because, in six months, they want to get answers to questions that would normally have taken four years to explore.