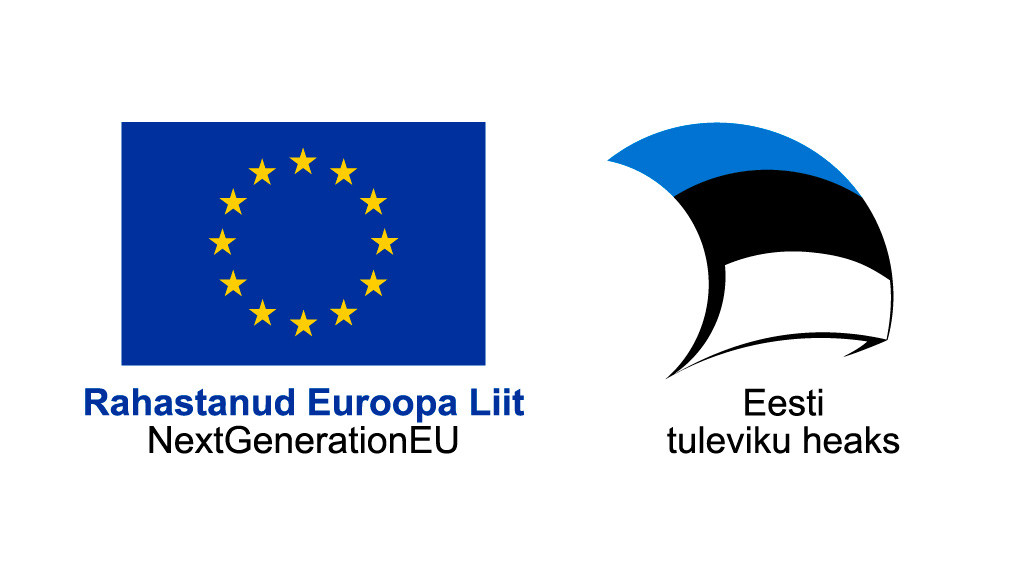 Limestone Factories of Estonia OÜ received support from EIC (the Environmental Investment Center) for the implementation of the project «Utilization of high-quality mineral resources and maximum valorization of limestone».

For this purpose, investments are made in an innovative resource-saving screening line, three special resource-saving excavators, and the digitalization of the weighing house. The project budget is planned to be 1,943,050 euros, the amount of support of which is 582,915 euros.