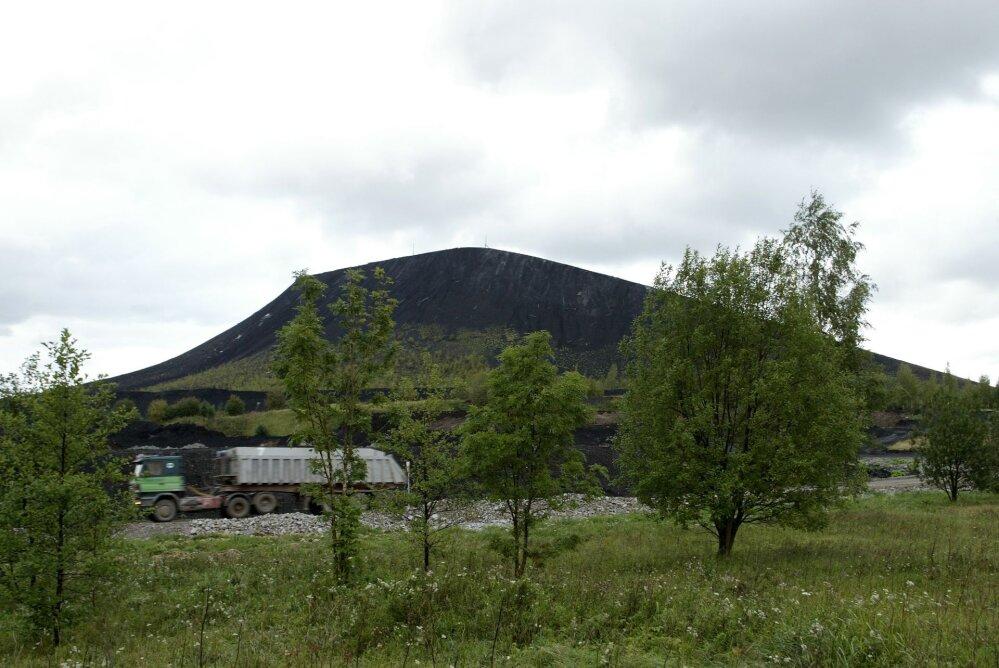 For more than ten years, there has been a campaign to market the waste rock left over from oil shale mining to the Estonian people and decision-makers. Tens of millions of tons of oil shale waste rock have been piled up in waste rock hills in Ida-Viru County. On the surface, it seems like a practical idea – isn’t it in line with the ideas of environmental sustainability and the circular economy?

“As for the concrete aggregate, there are larger differences in the density, water absorption, and frost resistance of the gravel grains. Lower values are an important sign of the danger to the short duration of concrete,” explains TalTech’s long-term lecturer and building materials certifier Sven Sillamäe. The Estonian Concrete Association says unequivocally: crushed waste rock must not be used in concrete.

Today, about 1/3 of the valuable mineral resources are lost underground during oil shale mining because the mines need to be “kept up” (so that the mine ceiling does not collapse), and this is done with so-called wholes that are not mined. At the same time, Ida-Viru County is spoiled by oil shale mining waste – giant waste rocks.

Instead of hauling these hills hundreds of kilometers away, consuming large amounts of energy and other resources with a negative impact on the environment, waste rock could be used to replenish mines, which would result in us recovering all our national wealth from underground. By doing so, we could make the most of valuable oil shale, eliminate waste rock hills and significantly reduce the negative environmental impact.

Full version of this article: https://www.aripaev.ee/arvamused/2021/08/26/ehitusmaterjalide-tootjad-ja-taristuehitajad-aherainemagedest-saia-ei-saa