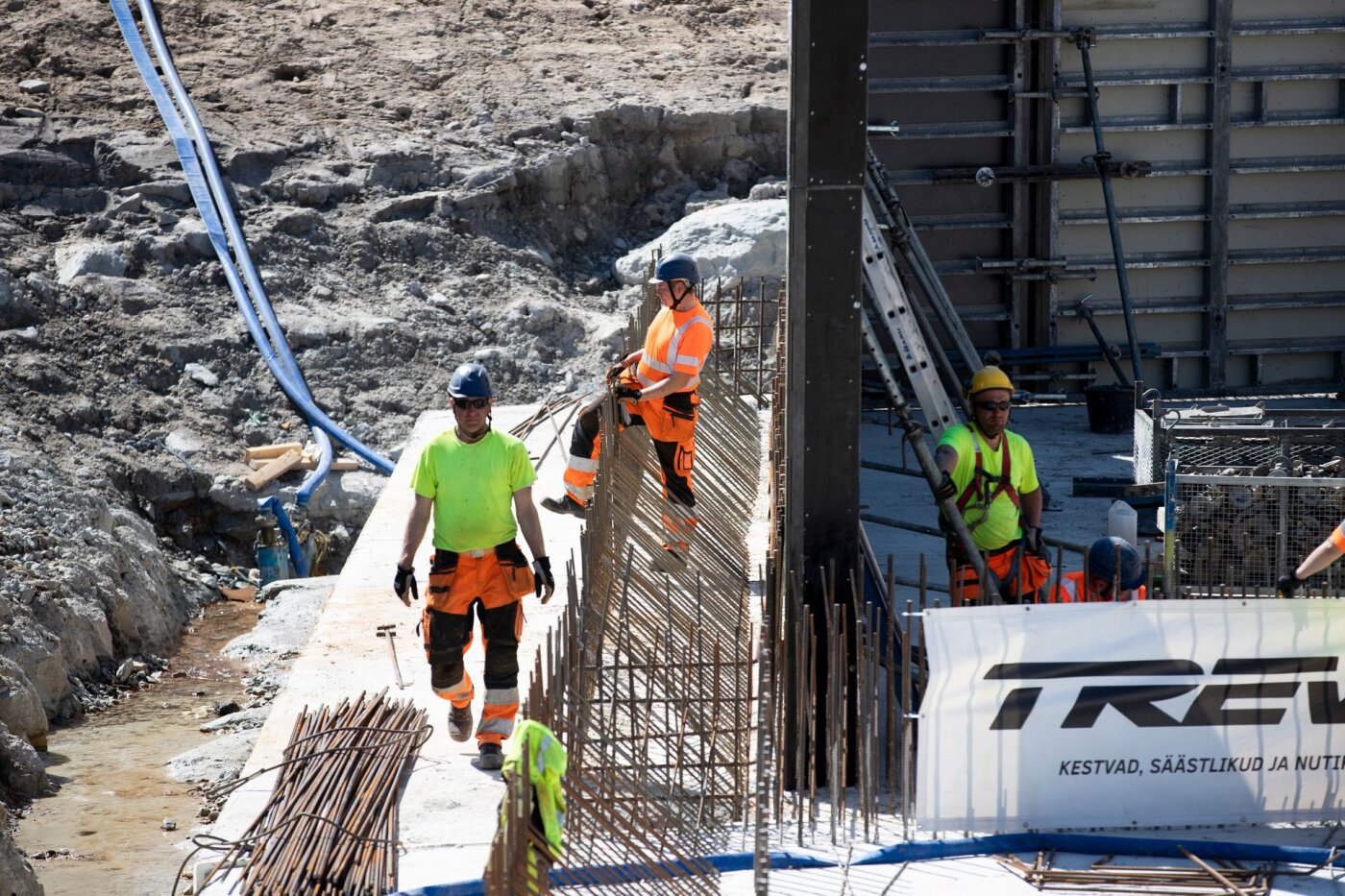 The state plans to allocate so little money to road construction in the coming years that, according to entrepreneurs, it is impossible to avoid layoffs.

The head of the Trev-2 road construction company, Sven Pertens, said that if 100 and more million are normally allocated to road construction, the reduction of this amount by half, even two-thirds is painful.

Thousands would lose their jobs

Both Pertens and the head of Tallinna Teed, Jüri Läll, discussed that the biggest blow to road construction would be the loss of qualified labor in this case because specialists have to find a new jobs and leave the field.

The following is an abbreviated interview with Sven Pertens, head of the road construction company Trev-2:

At the same time, there are big plans for infrastructure construction, and at some point, should the construction volumes even increase according to previous plans?

It is difficult to say if and when these construction volumes will increase, it is possible that some kind of change will take place in relation to Rail Baltica, but it must also be taken into consideration that Rail Baltica does not, for example, give much work to the field of asphalt. There are approximately 25 asphalt plants in Estonia, about a dozen asphalt producers, and speaking of one asphalt plant, and a modern plant costs three million euros.

Are input prices currently increasing further, or have the markets stabilized?

Prices have stabilized. For a while, the prices were even higher than they are now, but now they have given way again. Let’s say that if we take February before the war and now, the price levels have stabilized somewhere at twenty percent higher.

Full version of the article: https://www.ehitusuudised.ee/uudised/2022/09/01/pertens-riik-laseb-eesti-taristuehituse-pohja

Full version of the article: https://www.aripaev.ee/uudised/2022/09/23/teedeehituse-rahastamine-kuivab-kokku-tuhandeid-inimesi-ahvardab-too-kaotus