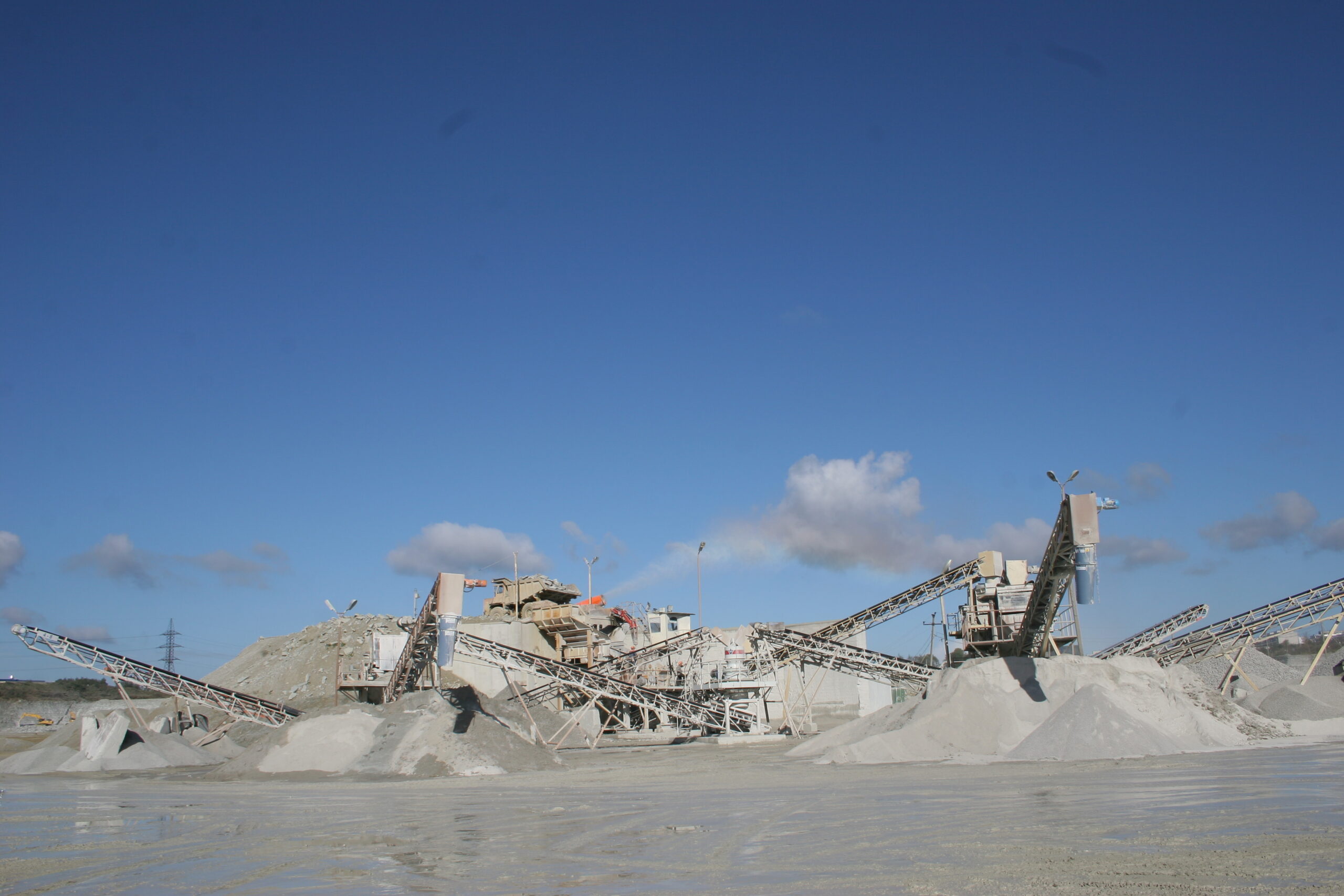 Considering the Rail Baltica plan, it is known, that the project will be significantly more expensive than initially planned. In addition to all the other troubles, there is another problem – the lack of sand and gravel. While there is still material in Harju County, people in Rapla County are already on the verge of fear.

The Minister of Economic Affairs and Infrastructure Taavi Aas stated at the Riigikogu Question Time that it is indeed right, that the needs for the construction of the route (Rail Baltic) are great. “The best situation at the moment is in Harju County, then in Rapla County, followed by Pärnu County. If we look at Estonia as a whole, the situation in Harju County is such, that it would be necessary to open new quarries, because the time of the quarries is running out. More quarries needed in Estonia in any case,” said Aas.

According to Aas, work is currently underway with quarries along the entire route. In addition, researchers are working to use mineral waste of quarries as an option in the future.